Clicking the above link will take you to a website that is not operated by Hotfrog. Hotfrog is not responsible for the content or availability of linked sites.
Opening Hours
Address: 7200 Peach StSuite 485EriePA16509

Simon Arias, State General Agent of Florida, Maryland, Pennsylvania and West Virginia, was enticed to join American Income Life Insurance Company by his first Company mentor in Ohio. "He was so successful, professional, and caring at such a young age, I wanted to be just like him," recalls Simon. Simon also loved the financial and advancement opportunities offered at AIL. With guidance from his mentor and hard work, Simon made $187,000 his first year with American Income Life and moved to a top level management position within his Agency. "I didn't really give State General Agent, Jim Surace, and Regional Director, Marcus Smith, a choice. I basically bothered them into helping me," recalls Simon. "I listened and ran with their advice. I learned from their experience, what they had already done."

When Simon realized the enormity of this accomplishment in his first year out of college, everything clicked into place. He was able to buy Christmas gifts for his entire family and went from never having money to having enough money to help family and friends. "I felt it after six months or so for sure," he says, "but after that first year it all clicked for me." That success allowed Simon to accept the challenge of opening his own Agency in 2008, and to become one of the top leaders at American Income Life.

Simon feels he has grown as a person and learned how to genuinely care more for others than himself as he helped others make six figures and watched their dreams come true. His career with American Income has helped Simon build a $1 million home for himself at age 27 and buy his mother a car and a fully furnished home in Florida. "Financial independence and absolutely loving what I do," says Simon, "makes me feel like I don't work a day in my life. I genuinely love what I do and the people I have the privilege to lead and work with."

"I have seen American Income Life change so many lives right before my eyes," says Simon, "that I believe 100 percent this is the best Company in the world. We help people on a daily basis with products to protect their families. We help people we lead accomplish their dreams. It's not about your title or the level of your contract. It's about influence. We all have the power to positively influence people's lives. Don't pass up this opportunity." 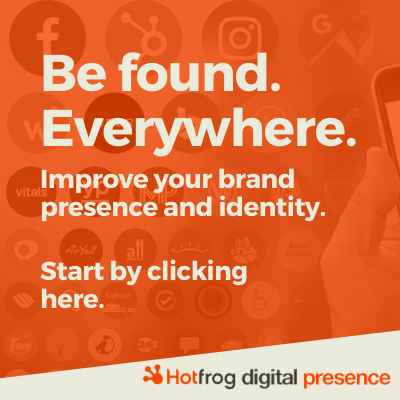