Clicking the above link will take you to a website that is not operated by Hotfrog. Hotfrog is not responsible for the content or availability of linked sites.
Address: 180 South Brea Blvd.BreaCA92821
Show me directions to Brea Improv

Can't wait to be back. We miss you.

Since 1963, the Improvisation Comedy Clubs have remained the premier stages for live comedy in the United States. Over the decades, the talent who have graced Improv stages represent the Who's Who in American comedy.

Brea Improv is located in sunny Orange County, California, a short drive from Disneyland and a variety of shopping options. In 2018, Brea Improv moved to its current location and added a Copper Blues Rock Pub + Kitchen. Guests can now enjoy live comedy and live music all in one night.

The Improv opened in Brea, California in 1991. Since its opening, well-known comedians and actors have graced the stage, drawing audiences from Los Angeles County, the Inland Empire and Riverside County. Such stars as Jo Koy, Russell Peters, Margret Cho, Gabriel Iglesias, Wanda Sykes and dozens of others have offered the little town of Brea, Hollywood-style recognition and media attention. The renovated Brea Improv features state-of-the-art sound and video systems-- ideal for special events and live tapings. Showtime and Comedy Central have both filmed television specials at the location. 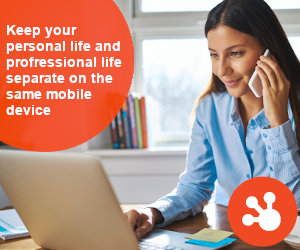